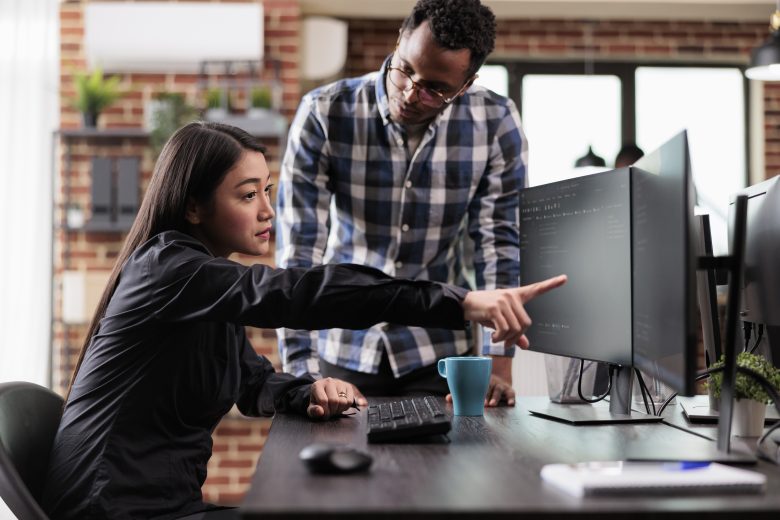 What’s Next for Women in Tech?

Since the last time Women Who Tech surveyed women in tech, there have been both promising advancements and concerning setbacks for gender equality in tech culture. Here, we take a comprehensive look at the data to provide insights into what’s next for women in tech.

Key findings from the report

The key findings from the report show that there have been both positive and negative changes over the past year.

The number of women who say they have experienced sexual harassment in the workplace decreased over this past year. However, there is still an issue with discrimination against them at work. Additionally pay gaps for Latinas and African American females remain significant throughout all industries. It is also true in tech fields where you would expect things to change drastically due to increased representation by females overall since 2013. Bureau reporting first showed signs that might be changing. However ,black people are still underrepresented which leads us back into having less visibility. Some statistics:

Despite these challenges, there have also been some positive changes for women in tech. The number of women starting their own businesses has increased, and more women are now working in leadership positions in startups and innovative companies. Additionally, there is a growing trend of investors supporting women-led startups.

Women are progressing in tech since last year’s survey

There is a growing trend of investors supporting women-led startups.

Despite these advancements, there are still many challenges that remain. The number of women who say they have experienced sexual harassment in the workplace has decreased. However, women who say they have been discriminated against at work has increased. Additionally, women of color are still underrepresented in tech, and the pay gap between men and women in tech remains significant. Despite these challenges, there is reason to be optimistic about the future.

As more women enter the field, it is likely that the number of women in leadership positions will increase, pay disparities will narrow, and more inclusive cultures will develop. Additionally, initiatives like Girls Who Code are helping to encourage young girls to pursue careers in tech.

It is clear that women have made progress in the tech industry since last year’s survey. In the next section, the remaining challenges are studied.

The challenges that still remain

The challenges still remain from the perspective of policy-makers, educators, entrepreneurs, and investors.

According to the survey, the top three challenges facing women in tech are: lack of diversity in the industry, bias and discrimination, and sexual harassment.

These challenges can make it difficult for them to thrive in tech environments. Educators, entrepreneurs, and investors who commit to creating more inclusive startup and tech ecosystems must continue to work together. Only by doing so can we ensure that women have the opportunity to fully participate in and contribute to the tech industry.

The first challenge is the lack of diversity in the tech industry. The vast majority of people working in tech are white and male.

This lack of diversity has a number of consequences. First, it creates an environment in which women and minorities can feel isolated and excluded. Second, it means that the industry is not benefit from the talents and perspectives of a wide range of people. Finally, it can lead to the reinforcement of sexist and racist stereotypes.

The third challenge is the lack of access to resources and networks. This problem is particularly acute for women of color and LGBTQ women.

Policy-makers, educators, entrepreneurs, and investors must continue to work together to address these issues and create lasting change. Only then will we see a truly equal and inclusive tech ecosystem where women can thrive.

Some key takeaways from the report that highlight the challenges women still face in tech include:

These statistics underscore the need for continued effort to support and promote the diversity in the tech ecosystem. By working together to create a more inclusive environment, we can provide more opportunities for women to succeed in the tech sector.

With increased awareness and commitment from policy-makers, and investors alike we can see an equal platform where female engineers could thrive

Too often, people feel unwelcome in the workplace, and this can lead to a variety of negative consequences.

This isn’t just bad for the individual employees who feel unwelcome – it’s also bad for business. Unwelcoming environments lead to less productivity, creativity, and innovation. They also create a hostile work culture that can damage a company’s reputation.

Creating an inclusive environment is key to creating a productive and positive work culture. These findings show just how important it is for everyone involved – especially those at higher levels of leadership within companies -to create inclusive environments so every individual feels welcome. With the right tools and resources, it’s easier than ever to make your workplace more welcoming for everyone.